The latest Climate Change Conference, hosted at the World Convention Centre in Bonn, Germany, is coming to a close. 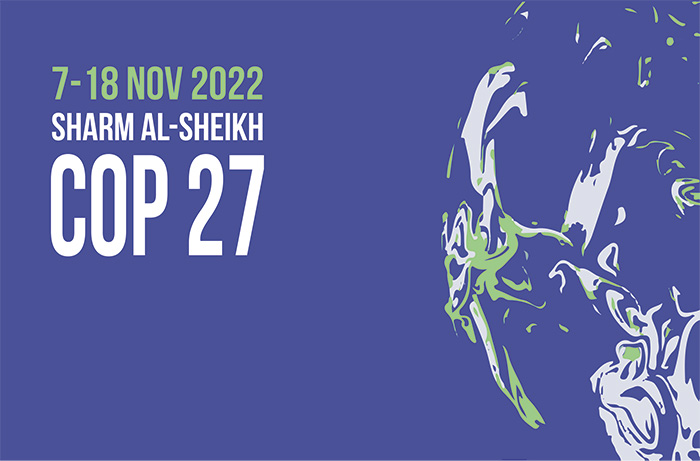 The latest Climate Change Conference, hosted at the World Convention Centre in Bonn, Germany, is coming to a close. Designed to prepare for the UN COP 27 Conference in November this year, the convention is the first gathering of its kind since COP 26 and takes place against a backdrop of accelerating climate impact, energy security worries and geopolitical tension.

COP 27 will be hosted in Sharm el-Sheikh, Egypt, and will build on the outcomes of COP 26 where a number of issues were addressed and pledges made in the key areas of mitigation, adaptation, support and finance.

The conference in Bonn opened with the Executive Secretary of the UNFCCC, Patricia Espinosa addressing delegates stating, “We urgently require political-level interventions and decisions in each of these areas in order to achieve a balanced package. Doing so will send a clear message to the world that we are headed in the right direction. Because the world is going to have one question in Sharm El-Sheikh: what progress have you made since Glasgow?”

As COP27 draws closer, what progress has been made since COP 26 took place in November? – Commitments to reducing emissions are the focal point in this assessment.

September is the deadline for countries to submit their ambitious climate plans with the main focus on reducing emissions. Disappointingly, only 11 out of the 196 countries have managed to do so, with COP27 hosts Egypt and India (one of the highest emitters globally) falling into this list. Although China who contributes to over a quarter of the world’s emissions, have experienced a continued reduction in emissions since summer 2021, their longest decline in over a decade.

Alex Scott from E3G said, “I think we’ll see the Bonn talks as a real test whether political will is just words”.

Agreement to phase out coal was a significant outcome of COP26. Concerningly India announced an increase in coal production and the reopening of 100 plants earlier this year. But in the first quarter of 2022, India expanded its solar power potential by adding over 3 gigawatts to its capacity. That’s roughly a fifth of the UK’s entire solar installation, in just three months.

At COP26 a promise to stop deforestation by 2030 was made with over 100 countries committing to this. Earlier this year US President Joe Biden signed off an order to help safeguard forests within Government land.

However, deforestation in Brazil has increased significantly compared to last year and Russia faced a tough wildfire season, losing around 6 million hectares of forests last year.

In terms of financing climate action, the UK, France, Germany and Japan are matching or providing more than needed.

The EU, US, Canada, and Australia have increased funding pledges, but more spending is required to support developing nations who look to steer away from fossil fuels and prepare for the damaging effects climate change brings.

As the war in Ukraine continues, the impacts could hinder progress.US envoy on climate change John Kerry said, “if countries extend their reliance on coal in response to the war, then we are cooked”

Dr Svitana Krakovska said, “oil and gas were the enablers of war”.She told the BBC, “So this is the point for everybody to just think about this and use this opportunity to stop using so much energy and think about our way of life.”

The aim of the talks in Bonn is to support and ensure that the 27th climate conference (COP27) in Egypt later this year can be as successful as possible. otherwise, the damaging effects of climate change will become irreversible. Establishing and agreeing on an ambitious agenda for COP27 is critical throughout the negotiations.

The UK Met Office has indicated that there’s now a fifty-fifty chance of temporarily going past the temperature threshold in the next five years, which indicates the importance of COP27 being successful in addressing the issues causing and contributing to the climate crisis the world is facing. 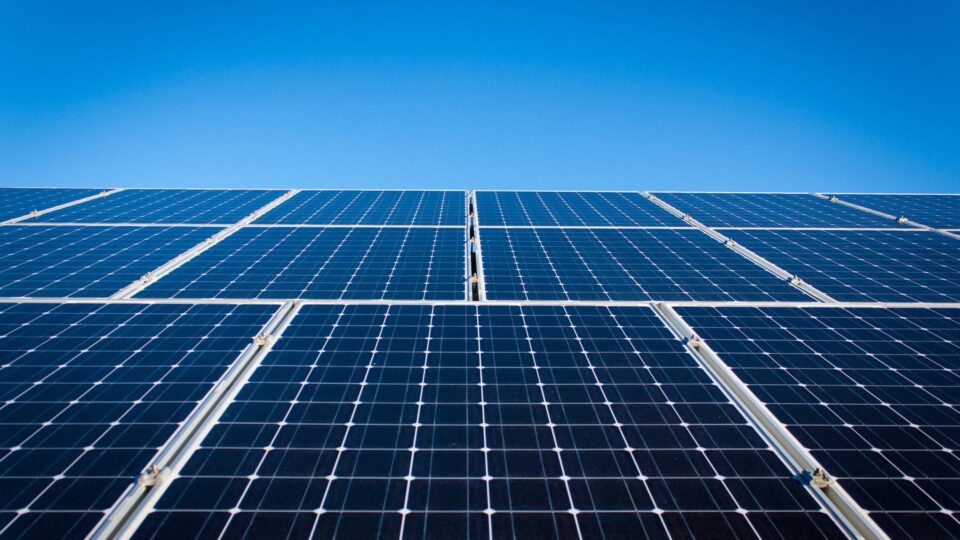 Find out how Trident’s sustainability experts can help you to develop an on-site generation strategy and guide you through the process to select the technology best suited to your business. 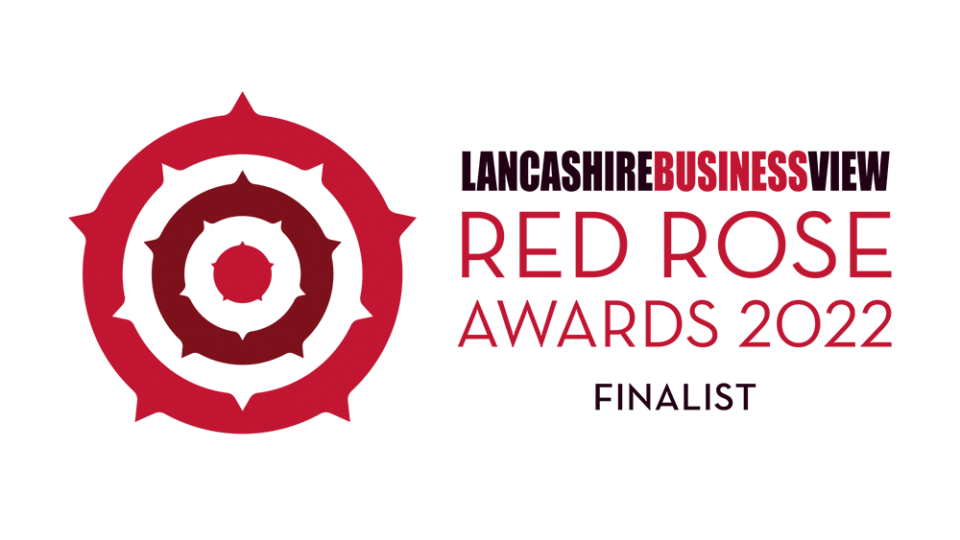 We are pleased to announce that Trident Utilities been shortlisted in two categories at the Red Rose Awards 2022. 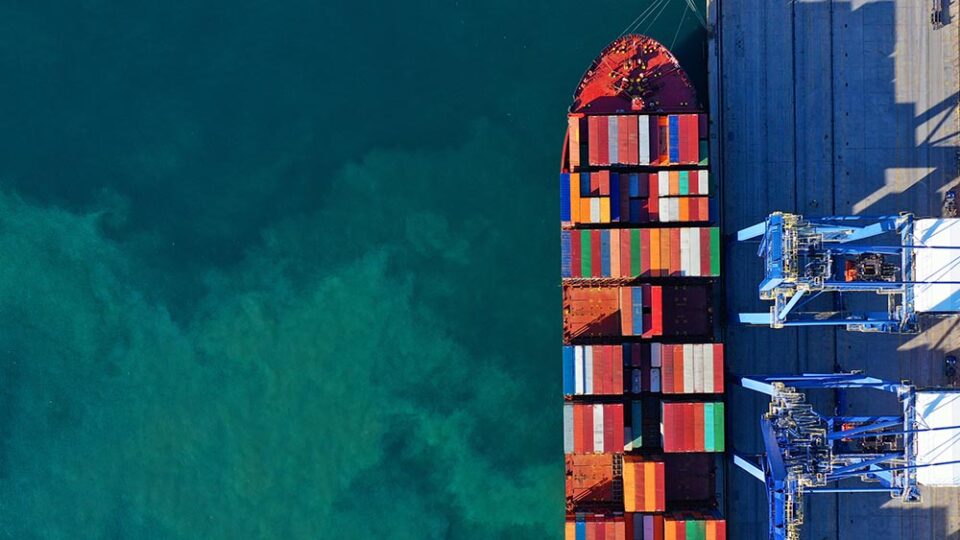 It has never been more important for companies to understand and report their environmental impacts. Our new infographic highlights the importance of measuring and reporting emissions that stem from the use of products and services across a business’ operations and supply chain.

Read Full Article
Talk to us

See how much we could save you 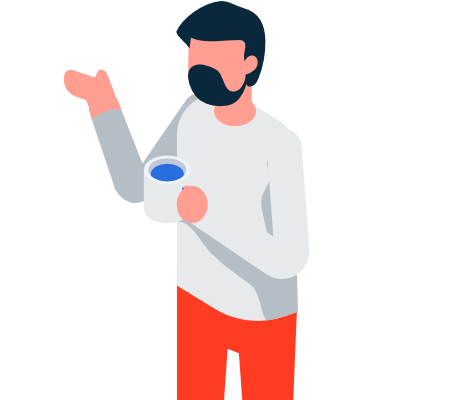 This website uses cookies to improve your experience while you navigate through the website. Out of these, the cookies that are categorized as necessary are stored on your browser as they are essential for the working of basic functionalities of the website. We also use third-party cookies that help us analyze and understand how you use this website. These cookies will be stored in your browser only with your consent. You also have the option to opt-out of these cookies. But opting out of some of these cookies may affect your browsing experience.
Necessary Always Enabled
Necessary cookies are absolutely essential for the website to function properly. These cookies ensure basic functionalities and security features of the website, anonymously.
Functional
Functional cookies help to perform certain functionalities like sharing the content of the website on social media platforms, collect feedbacks, and other third-party features.
Performance
Performance cookies are used to understand and analyze the key performance indexes of the website which helps in delivering a better user experience for the visitors.
Analytics
Analytical cookies are used to understand how visitors interact with the website. These cookies help provide information on metrics the number of visitors, bounce rate, traffic source, etc.
Advertisement
Advertisement cookies are used to provide visitors with relevant ads and marketing campaigns. These cookies track visitors across websites and collect information to provide customized ads.
SAVE & ACCEPT
Powered by